Angels are Among Us

Home > Blog  > Angels are Among Us 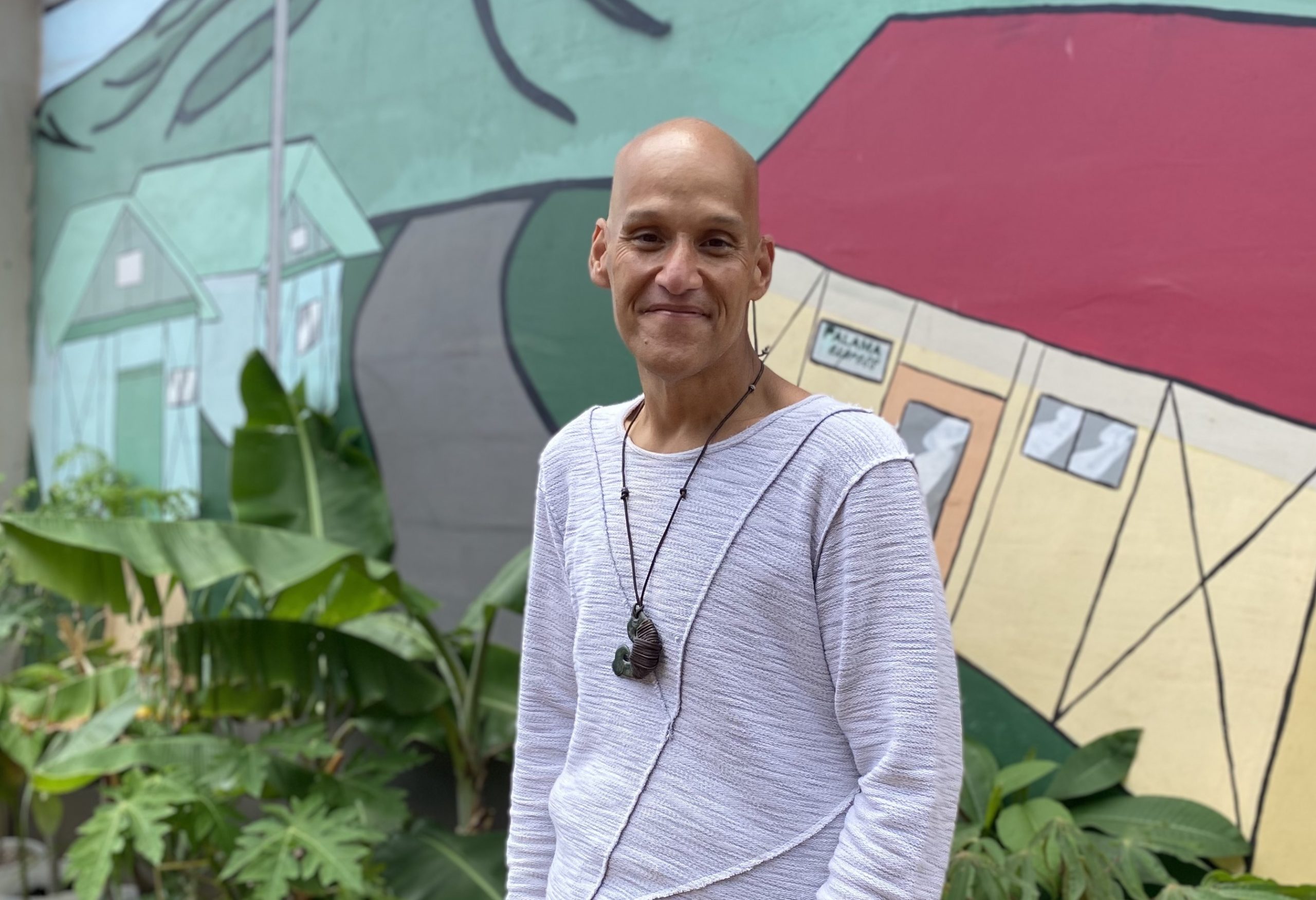 07 Jun Angels are Among Us

Aaron said that if he wrote a book, it would likely be called “Angels are among us”. It would feature the people who helped him along his journey out of homelessness. Angels, he said, that saved him from his darkest days and helped restore his faith in humanity.

One such angel was the woman who called 9-1-1 when he was in diabetic shock while in a park and screaming for help. Everyone else walked by averting their eyes and kept moving past him. He thought he was going to die that day. Instead, her call saved his life. He spent the next four days in the hospital and received two blood transfusions. After that, he was released to a transitional shelter where another angel took care of him, gave him the opportunity to heal, and later connected him to Kahauiki Village.

“I’ve crashed twice and it didn’t break me,” he said.

Aaron never broke but he came close. One day, he fell asleep waiting outside his storage unit. While he slept, he was robbed. He lost his wallet, ID, car keys, and keys to the storage unit. He said that at that moment, he wanted to end his life. “That [feeling] lasted about 30 seconds,” he recalled. “Until my dad spoke to me.” His dad, who passed away years earlier, was another angel who supported his journey. His voice reminded him that he was strong, smart, and capable and that he would figure things out.

Before these events, some might have called Aaron the angel. He and his wife of 18 years had adopted three special needs children, each needing varying degrees of medical and therapeutic support. They struggled to make ends meet but were always comfortable – he was a teacher and she cared for the children.

In 2018, he and his wife divorced and his ex-wife gained custody of the children. However, it was not long before she found that she was unable to care for them alone. She abandoned them and Aaron gained custody, and he began a new chapter of his journey as a single father to his three high needs children.

When Aaron assumed custody of the kids, he quit his job to care for them and help them adjust. He thought it would be just a short time until they got settled, and then he’d go back to teaching. Then the pandemic hit. Aaron and his children were isolated – partly by choice, partly by need. Without an income they quickly ran through his savings, including his retirement. It was difficult to find a job along with the full-time care his daughter requires to manage her health issues. Last November, he was evicted because he could no longer pay the bills. His children were taken from him. His 19 year old son moved in with Aaron’s brother, and his 12 year old daughter went into the hospital where she receives full time care.

Losing his marriage, his children, and his home robbed Aaron of his confidence, along with his will to live. Then, he was physically robbed. His car was broken into and belongings were stolen. He bore physical and emotional pain and experienced depression and anxiety for the first time. “I didn’t want to end my life,” he said, “but I didn’t want to prolong it either.”

Looking back on the struggles he went through on the streets, he says, “That chapter is done. I have a chance to write the next chapter. To start with a clean slate and write my own story from here. I don’t have to dwell in the past. I can create my own future.”