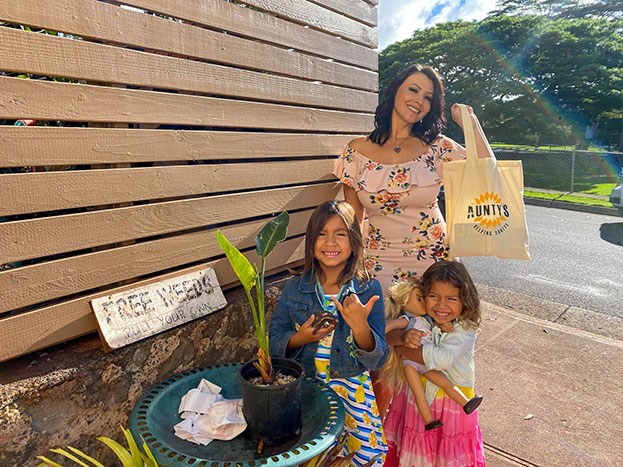 When Marhen Yee’s family received military orders to leave Hawaii in 2017, she was left with one final nagging thought. Her dream to help Hawaii’s homeless never materialized.

Two years passed in California when a summertime reassignment landed them back in Hawaii. Uprooted, with no home to call their own and now with four children in tow, the need to help those less fortunate tugged at her heart again.

It was during their stay at the Hale Koa Hotel that her work to help Hawaii’s homeless people began.  Each day on the morning commute to take her husband to work, they’d see Nimitz Highway’s sidewalks, curbsides and even the road meridians teeming with people in need. Marhen’s resolve was rekindled. It was time to begin her dream of making a difference.

In those first few months of life in Hawaii, Marhen would stop her car to speak to complete strangers including kids and mothers to learn their stories, their plight, their dreams and their needs. She’d venture under the Nimitz underpass, which was once a dangerous den of encampments, to meet the residents. She wanted to know why the kids were not in school and what they needed to move forward. From there, she began her own ministry of service by making home-cooked Latin meals and collecting donations from friends and family to shop for groceries, school supplies, and new clothes. 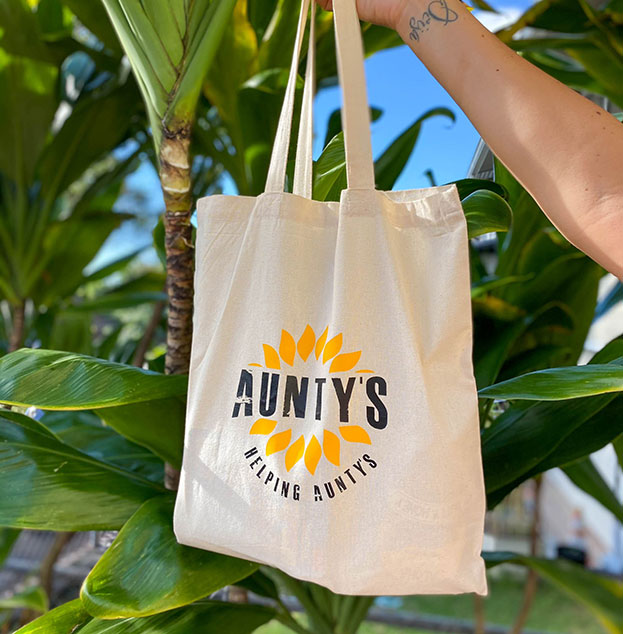 Marhen realized that her impact could be amplified far beyond her limited circle of military spouses. She connected with IHS, The Institute for Human Services, where she formed an auxiliary that is now more than 400 members strong. Auntys helping Auntys was born as a Facebook group – a hub to bring kind-hearted people together in the spirit of generosity and support of IHS’ system of care. She regularly posts for needs such as: baby strollers; children face masks; maternity clothes; boys and girls underwear;  women’s clothing and bras; as well as tricycles and toys.

One of her first events enlisted apprentice barbers and estheticians. A spa day was conceived for women in shelter where they could receive care and pampering with a new hairstyle and massage. She took kids to experience a pumpkin patch along with her own children, who she homeschools.

The more she does, the more she wants to empower women and girls and help kids. “We’re setting up so many of these single moms to be heroes in their children’s eyes,” she says. “A little bit of empowerment can go a long way.”

Marhen hopes to one day establish her group as a nonprofit.

“It’s not enough to provide temporary relief or stop-gap help,” Marhen says. “We need to use aid as a tool to connect so many in need with groups to move as many as possible within these nonprofit networks that will support their journey to success.”